-The team at Georgia State had a heck of a week. Not only did they sell 270 group tickets, but both Alexis and Kaylee secured a suite rental sale each! Awesome job staying after those prospects!

-LSU’s squad is continuing to capitalize on the #1 football team in the nation. They are turning the success for this year into season tickets sales for next year. Last week they sold 636 new season tickets for the 2020 season! 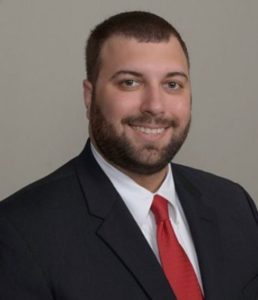 News of the Week

Drew Herrick, Senior AE at UK, got engaged this past weekend to his longtime girlfriend Story! Congrats Drew!

Quote of the Week